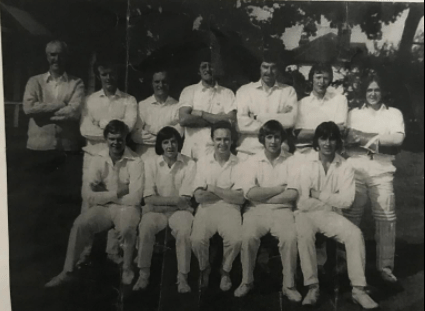 It is with sadness we report the death of Anthony (Tony) Griffiths, who died peacefully last week.

Anthony was a Palace Shield winning Captain with Thornton ICI in 1975.

Later he also umpired in the league until recent years.

More in this category: « Beer Festival at Kirkham BAC/EE Preston update »
back to top