Formed in 1948 under the Presidency of Councillor E.Bryce Clegg Torrisholme CC originally competed in the Lancaster and District League then The South Westmorland League and played home fixtures on a field now occupied by the Vale of Lune Rugby Club.

In the mid sixties a group of far sighted members decided that, if the club was to progress and prosper it needed better facilities and a permanent home ground. After much fund raising and strenuous efforts by the membership enough funds were secured to purchase the current picturesque ground, Boundary Meadow, the club moving into their new home in 1969. At the same time the club secured membership of the Palace Shield Competition, and first competed in the 1969 season. A strong first team Captained by Jimmy Ashworth had a successful first season winning B Division and the Meyler Cup.

The first eleven have moved regularly between the top two divisions in the ensuing years, the outstanding team of the early nineties achieving fifth position in A Division the clubs best league season. The second eleven have played all but one season in D Division, achieving promotion in 1989 under the captaincy of Mark Drinkall. 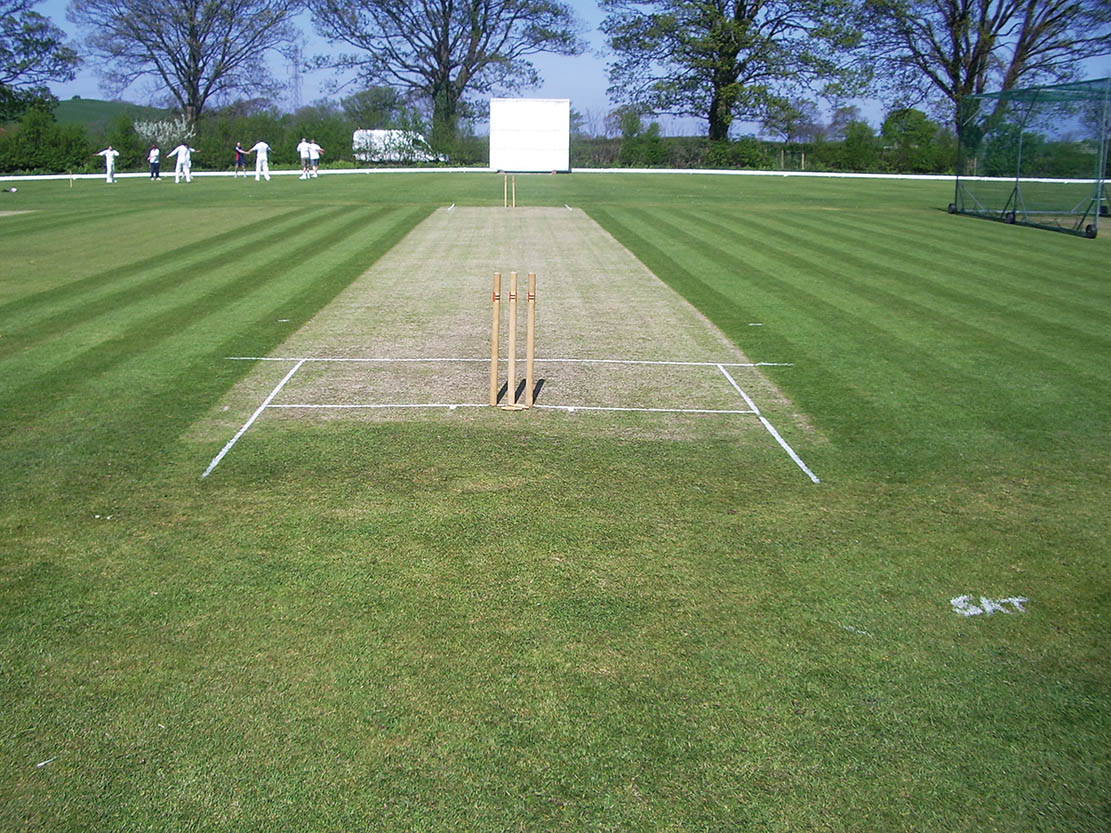 Both these outstanding teams were built around home grown players and the club was indebted to Jim Dyak, who, despite having difficulty walking, coached the clubs juniors for many years.

A particular advocate of the junior section was Jessie Lockwood who, with her husband Cecil was the clubs greatest fan and supporter for two decades. Their enthusiasm and total commitment meant that Jessie in particular became synonymous with the club.

The junior section fell away in the early nineties, leading to a shortage of new talent. The then Chairman John Ball decided to resurrect it and initially with a few friends started coaching a group of youngsters in 1995. It is to John’s great credit that we now have a thriving junior section, running Under 11,13 and 16 teams, we even had an under 9 fixture last year. By the 2002 season the club will have two ECB level II coaches to augment the five level I coaches already qualified.

Some of the outstanding players to have come through the ranks at Torrisholme over the years are David Heywood, Peter Stephens,Gilroy Ferguson, Karl Hansson, Graham Lee, Mark Cottam and Adrian Osmotherly.

The club remain proud members of The Moore and Smalley Palace Shield Competition, a league which we believe strikes the right balance between friendship and fierce competition