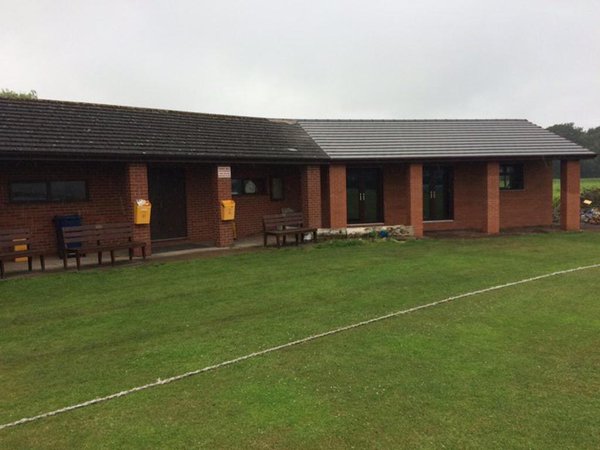 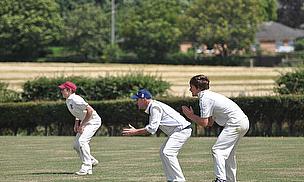 Rufford Cricket Club was established in 1883 and village cricket has been enjoyed there ever since. Friendly and competitive!

There are two senior teams and four junior teams, until recently all members of the Southport and District Amateur Cricket League. Our current first team all started as juniors at the club. Our first team won the Sandhurst Shield, the league's premier trophy, in 2010 and were champions of the first division the following season. We are a small club with a big heart and proud past; we were awarded a grant from Sport England last year to build a new pavilion so are planning and developing for our future in the Palace Shield.