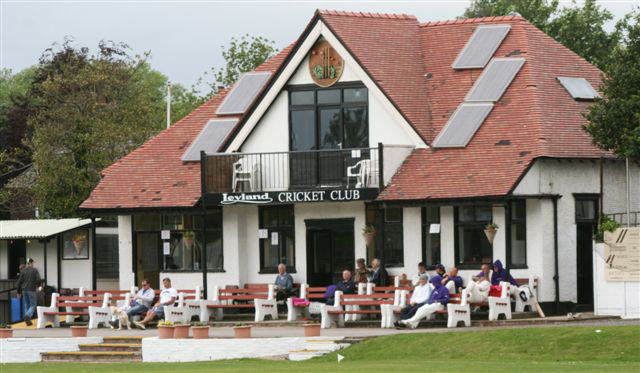 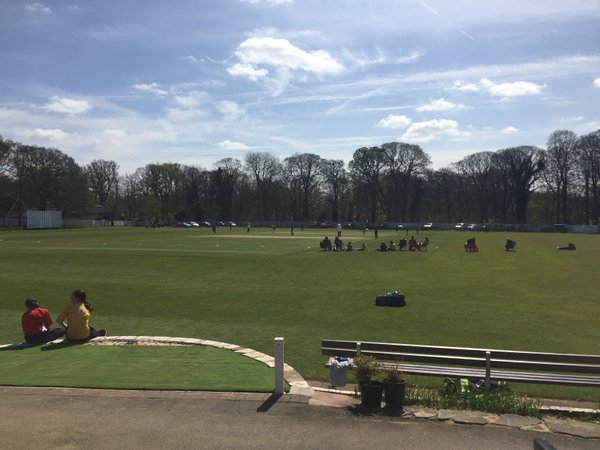 The present Leyland Cricket Club was formed after Leyland & Farington C.C. and Leyland Motors C.C. joined together in February 2007.
They will play their home games at the Stanning Memorial Ground, Fox Lane, which was left to the people of Leyland by John Stanning following his death in 1904.