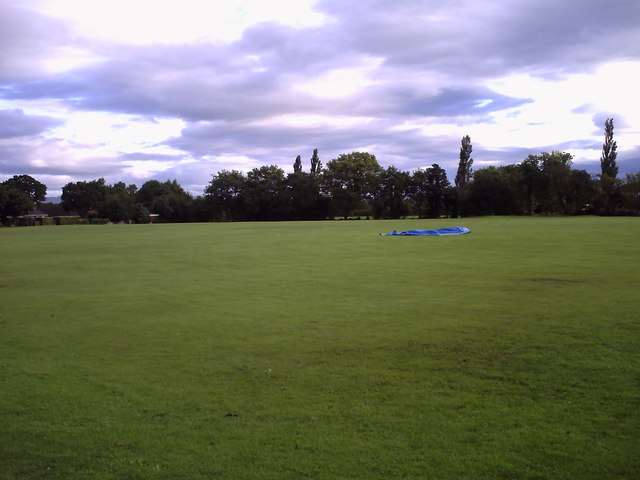 The club was established in 1948 and had two teams, the firsts playing in the second division of the Chorley & District League and the second team in a small local league known as the "Bannister Hall League".

The first team finished top of the table on several occasions but were refused promotion into the top division as it was then a "closed-shop. Consequently the club applied to join the Palace Shield and were admitted in 1953.The second team took the place of the firsts in the Chorley & District second division until a few years later when they too joined the Palace Shield.

Brief periods of success have been enjoyed with the first team winning the "B" Division for the first time in 1956 and finishing runners-up in 1962, 1964, 1968 and 1990 before winning it again in 1998. The second team have remained firmly rooted in the "D" Division finishing top on one occasion in 1981.

A recurring problem for the club has been the condition of the ground which is council owned and, despite the heroic efforts of a small number of keen members, suffers from continuous vandalism and general mis-use by the public. In addition, the changing rooms, community centre and general facilities on the park have deteriorated due to a severe lack of funding from the council.

In spite of the above problems, the club retains a pleasant friendly atmosphere which typifies village cricket. Indeed, the majority of the present players started at junior level and have played for the club for over 20 years. Unfortunately in recent years the club has struggled to field two senior teams and regularly plays with only nine or ten men. However, an under 11s team was started in 2001 and it is hoped to field under 11s and under 13s in 2002 - an encouraging sign for the future.