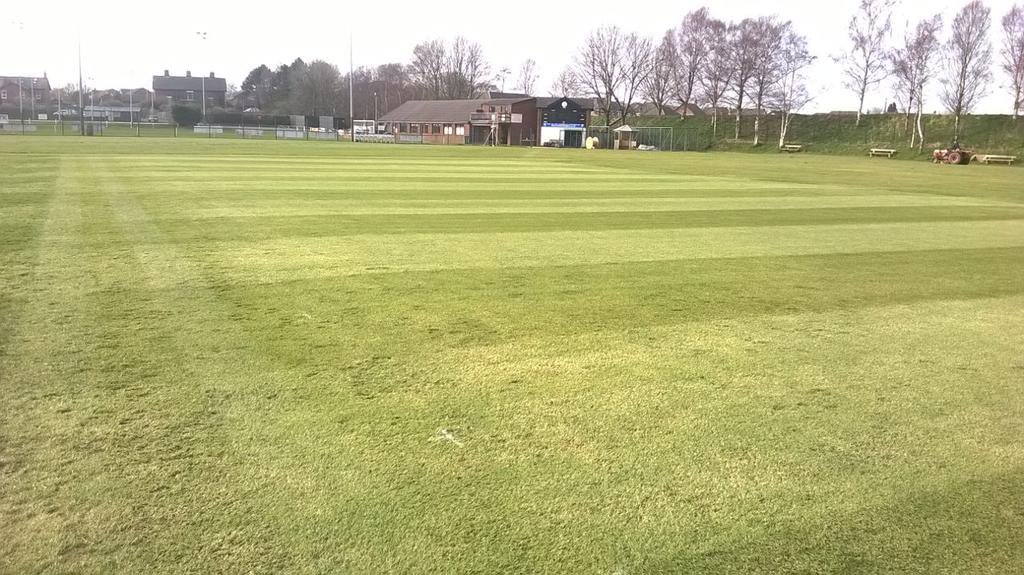 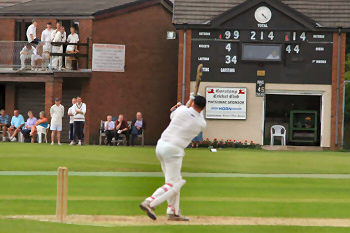 The Club was re-formed in 1949, and had originally played in the Lancaster & District League until 1970, when they joined the then Blackpool Palace Shield, now known as the Moore & Smalley Palace Shield Competition.

The Club runs three senior teams, there is also a large junior section and our hard working coaches train and manage five junior teams at, U11s, 2x U13s, U15s and U17s age groups, which over recent years have won several trophies at both senior and junior levels.

Over the years the Club have had several senior players who have played for the League representative team, as well as junior players who have played for the Palace Shield, Wyre District and County level teams. Over the past five years the Club has formed good partnerships with five local secondary schools and twelve local primary schools in the area.

The Club ground is off High Street in Garstang, which the Club has used, since 1957, it is one of the most picturesque grounds in the area, situated on the banks of the River Wyre, with a back drop of the Bowland fells to the East, and is maintained by a group of Club volunteers and has been highly commended in the Lancashire Best Kept Village Competition sports grounds section in 2002, 2004 and 2005.

The future of Garstang Cricket Club rests with its strong junior membership, the Club feels it is just recognition of the efforts of all concerned in areas of child welfare, protection and development of junior cricket and we see this as a stepping stone to further development and the Club going from strength to strength.

We hope to build on ‘Clubmark’ and increase our membership, improve our facilities and encourage all children to discover the joys of playing grassroots cricket in a safe and friendly atmosphere, and we welcome new members from eight years of age upwards.