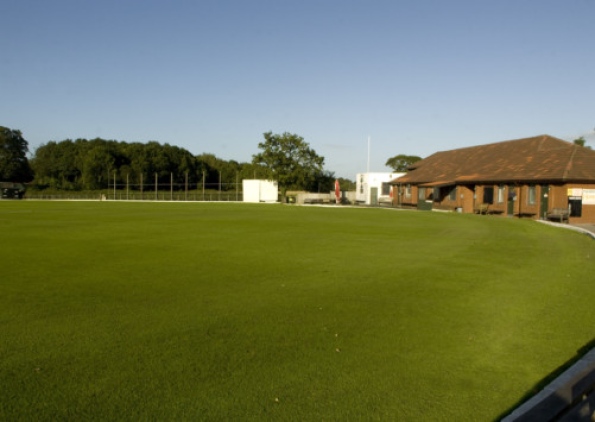 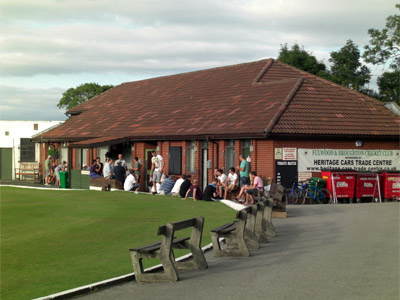 Following lengthy investigation into the events surrounding the founding of Fulwood & Broughton a few things have become clear. The alleged founding date of 1909 refers to the first season that a club playing under the name Fulwood took part in the Palace Shield competition. This side won the Shield at the first time of asking. Quite an achievement, this lead to the investigations mentioned earlier. So what was uncovered? Read on

The Fulwood club played their games within the confines of Fulwood Barracks. The same ground as Preston PSA (Lancaster Road Congregational Church) who joined the Alhambra Shield in its second season, 1903, becoming the eighth club. The Lancashire Daily Post reported that the Competition was keen to recruit an eighth member to prevent clubs gaining an unfair advantage when their rest day fell on a washed out Saturday. The P.S.A successfully gaining the necessary votes over two unnamed opponents.

The PSA continued as members until 1908 when they disappeared from the Palace Shield fixture list to be replaced by Fulwood C.C. The same playing staff and administrators were connected with both clubs thus it is reasonably safe to assume that the club adopted the name Fulwood due some fall out with the church elders.

Fulwood maintained their impressive early performances winning the Shield again in 1912 and 1913 and finishing runners-up in 1910 and 1911, before the Great War brought a halt to league activities.

Fulwood did not resume in the Palace Shield immediately after the end of the Great War and for a few years played as Fulwood Athletic in the Preston and District League on parks pitches. Following three successive championships in the 1920’s, Fulwood relocated to a new ground on the west side of the A6 (Garstang Road), north of the Black Bull public house, and re-joined the Palace Shield Competition.

Jimmy Robinson, a life member and former President recounted some tales of this ground. "It was just a field with cows grazing all week and a wooden fence to protect the pitch in the centre and cow pats everywhere".

This ground was sold for housing as Fulwood grew northwards in the period between the wars. The ground is now submerged beneath the houses on Broadway and Greenway. During a search for a new home, a field opposite D’Urton Lane was considered as a possibility but, after some time and money had been put into the project, it was abandoned when the current ground, on the east side of the A6 opposite the junction with Ligbtfoot Lane, became available. The ground was previously the paddock of Broughton Lodge and was used as a chicken run until May 1932 when the first home game at Highfield, as the ground was named took place.

This new location was just over the parish border in Broughton and hence the Club took the name Fulwood and Broughton.

During the next thirty years the Club ticked along with little to report other than registering the lowest innings total in league history during the 1942 season. Although 51 years later the second eleven mitigated this embarrassing statistic by recording the first ever innings total over 300.

In 1961 the Club collected its first piece of Palace Shield silverware in nearly half a century when the first eleven lead by Tom Croft and featuring a very young Derek Blease won the Shield.

In 1970 the Club had its first knockout trophy success winning the Meyler Cup and retaining the trophy in 1971. The competition at that time was an evening "thrash" with the final played over two nights and two innings per side. The benefactor of the Meyler Cup was Mr Eric Meyler, a Club member for many years who sadly died just before Fulwood’s first win the competition.

1980’s saw the start of a remarkable run of league and cup success for the Club detailed in the league handbook but suffice to say that since 1983 the Club has won every senior and junior divisional title and knockout trophy available, with a few minor exceptions.

The backbone of this success has been the consistent production of top quality homegrown players. The success of the junior policy is evident not just in the players who played for F&B over the last twenty years but in the number of players which the club has provided for other clubs across the country.

The most pleasing results for the junior section have been when the county has recognised the talent at the club. Tim Hayes (1983), Adam Wilson (1995) and Stuart Burton (2001) have all represented the county in age group competitions and Atul Sachdeva who played for the county B squads moved to Preston C.C. and gained a first class appearance for Leicestershire in 1999.

The future is solid for F&B in that the Club owns its own ground but the prospect of moving the ground east to accommodate a housing development has been mentioned many times over the last few years. Watch this space.