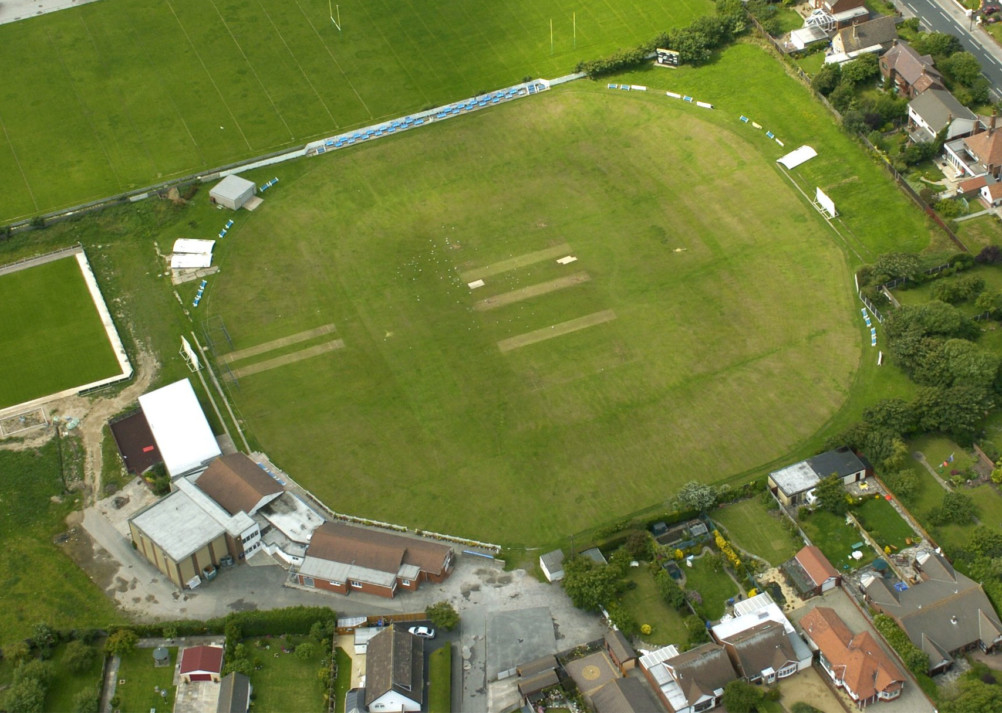 The present Club can trace its history back to 1891, although a town cricket team was known to exist many years earlier.

Fleetwood were one of the founder-members of the Palace Shield Competition, joining in 1902.The Club played originally on a field at Milling-ton’s Farm, and on the Old Recreation Grounds near Wyre Dock Station. Later they moved to Warrenhurst Park. In 1924 the Club moved to their present ground at Broadwater, and opened on May 24th, 1924, with a match against Penwortham.

Fleetwood twice won the Championship, in 1922 and 1939, and held or shared the runners-up trophy on six occasions. In 1947 the Club were successful in the Meyler Cup.

In 1950 an opportunity presented itself for Fleetwood to apply for membership of the Ribblesdale League, and this being accepted, it left only the Second XI to represent the Club in the Palace Shield Second Division. Two years later, with the formation of the Northern League, the Second XI also left.

Connections with the Competition were broken for almost half a century but, during this period there was regular movement of players, in both directions, between Fleetwood and the individual Palace Shield clubs until, in 1998, the Third XI were elected to Division E and the club joined the Junior Section.