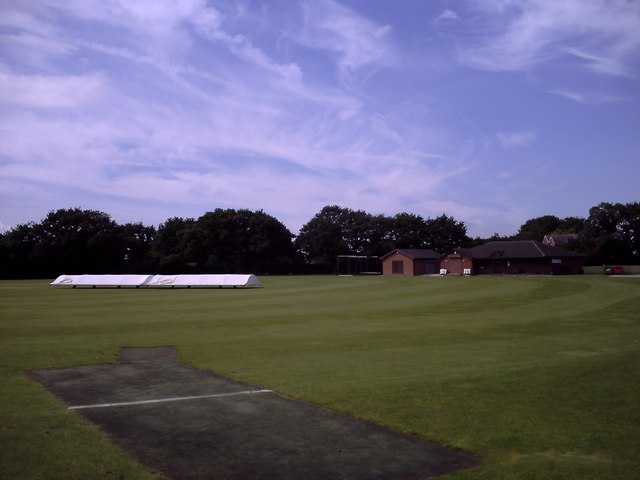 Eccleston Cricket Club joined the Palace Shield League in 2003.  It has teams in all age groups at Junior level (U10, U11, U13, U15 and U17) and two Senior teams.  The First XI are in Division One and the Second XI have just been promoted to Division Three.