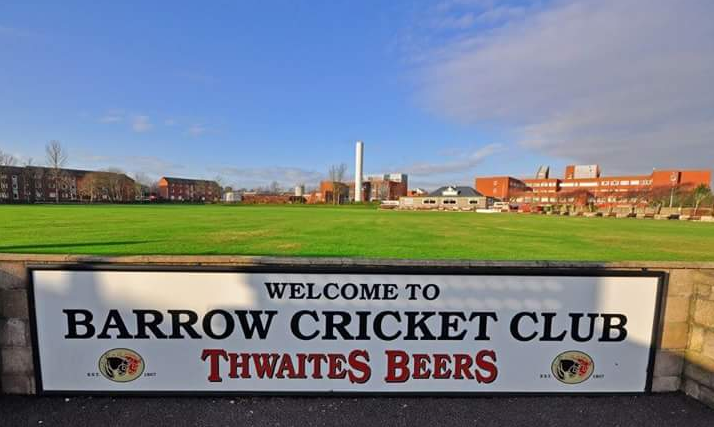 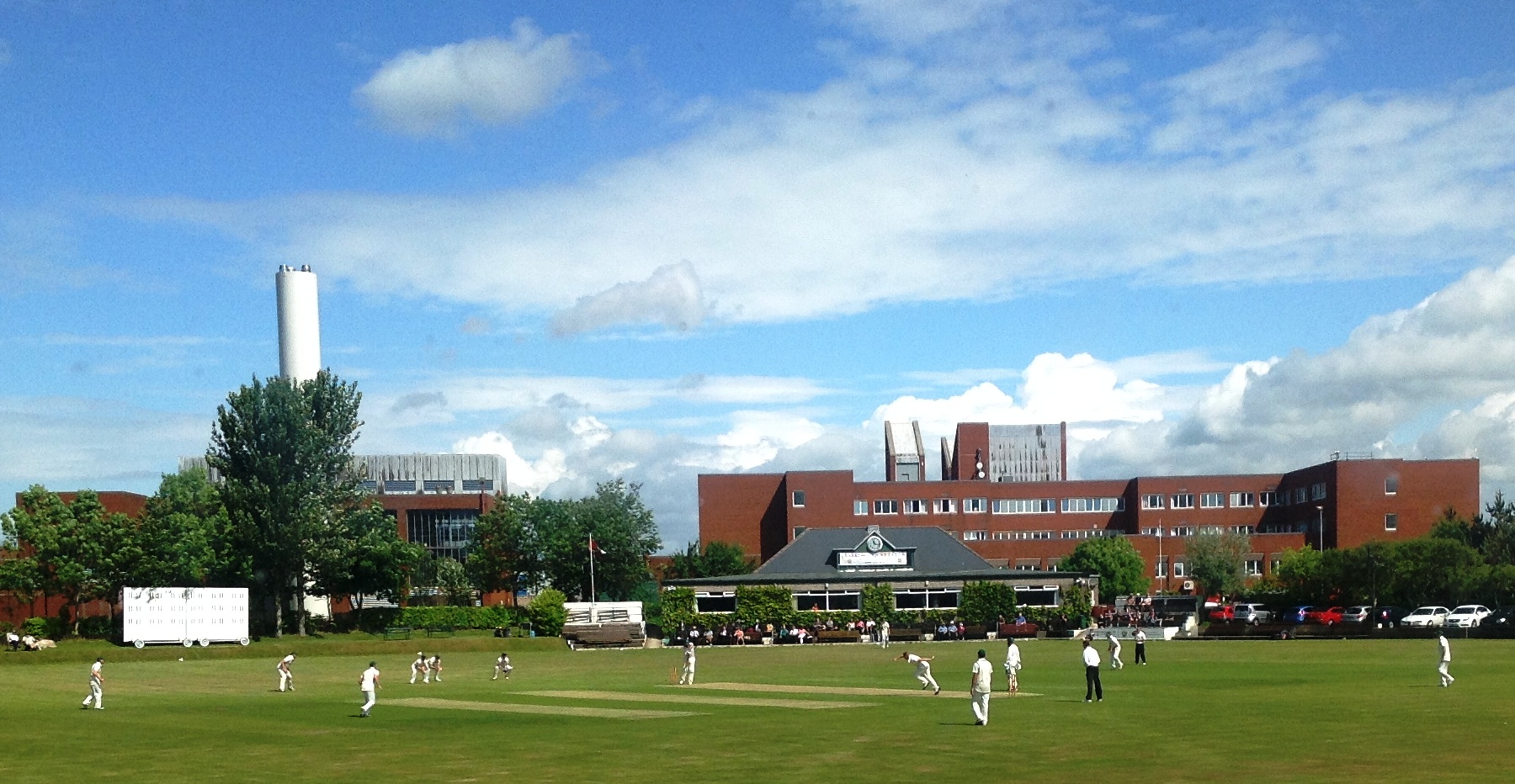 Barrow CC joined the Northern League after a long association with the North Lancashire League. The club was founder members of that league in 1892 and the First XI won the championship on twenty occasions, once jointly, and the Higson Cup four times. They lifted the Meageen Cumbrian Cup in 1998 and 2000.

In 2008 Barrow won their first honour in the Northern League when they lifted the Twenty20 Cup and in 2010 they were runners-up in the League. In 2012 and 2013 both 1st and 2nd team were runners up in their respective divisions

Formerly based at Cavendish Park, Barrow CC have played at their present ground since 1927 when it was bequeathed by the Chairman in memory of his son Ernest Pass, who was killed in action during the First World War.

From Junction 36 of the M6 follow the A590 to Barrow through Ulverston.

Approaching Barrow at the third, turn left on to Park Rd. and follow the signs for Furness General Hospital.

After about two miles the road drops down to a mini roundabout, turn right onto Abbey Rd. After about a mile turn right as though you are entering the Hospital.

The ground is straight ahead.